The unique flavor and pungent aroma of a beef pho is something you would not forget after you tried it. The star of the show is the broth, which does take some time because bringing out the flavor from the beef bones takes time. However, active preparation time is actually not that much. Once the broth is on the stove and simmering, you just need to check up on it periodically! 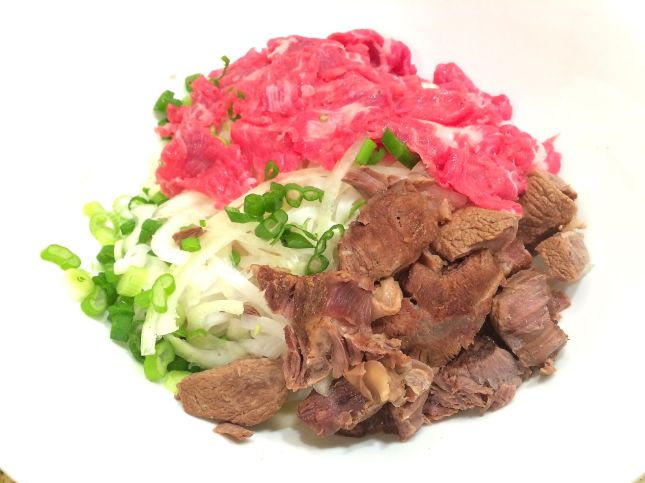 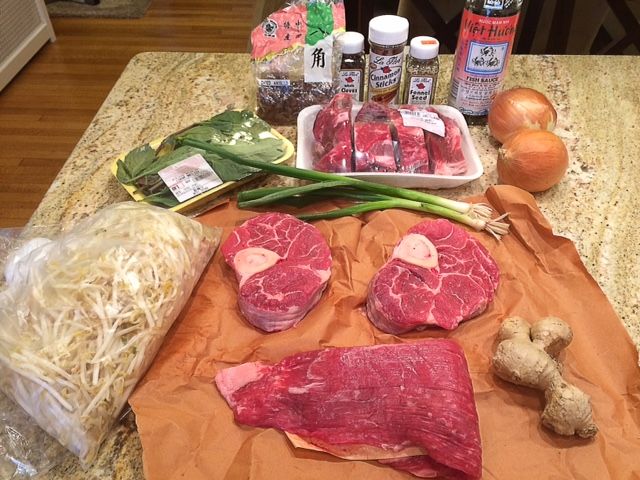 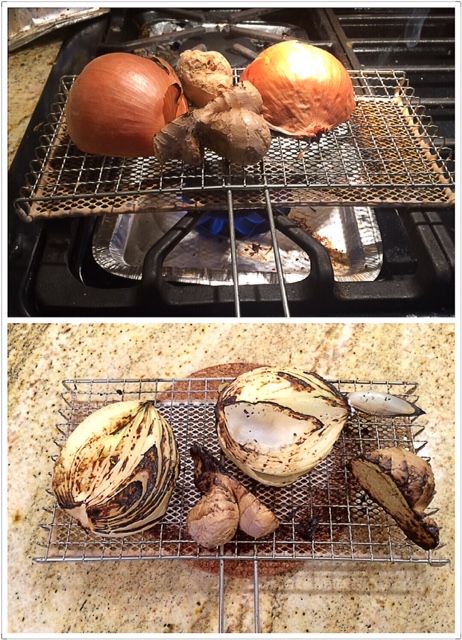